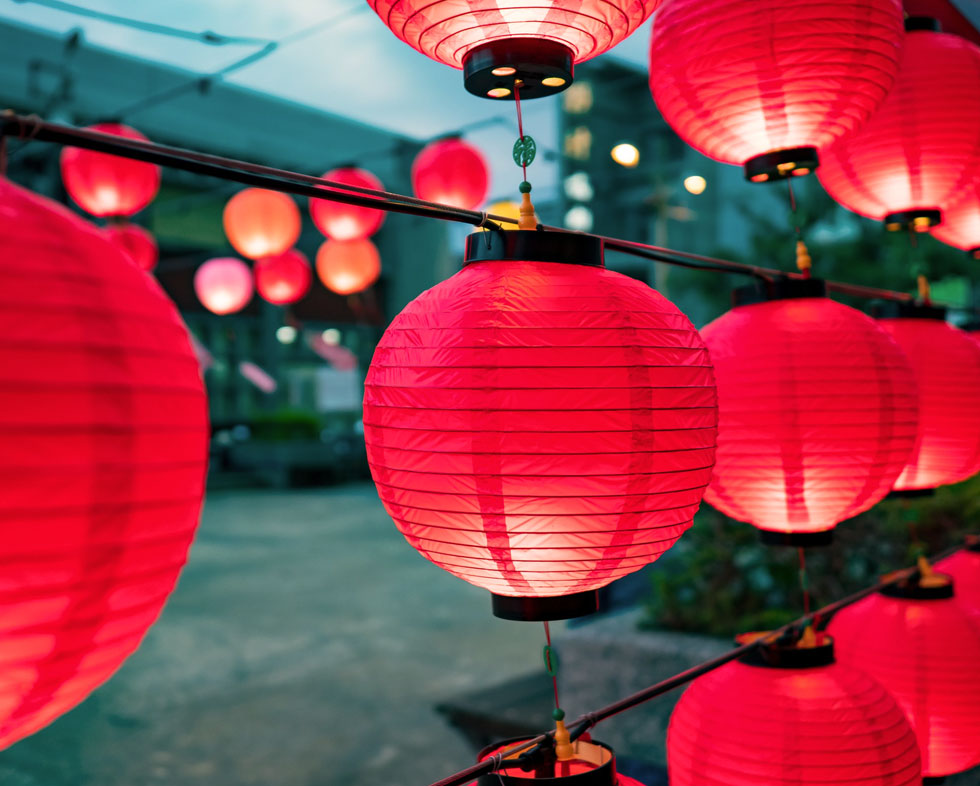 As you might have read or seen on TV, the Chinese cultural sphere celebrated the Spring Festival, also known as Chinese New Year, in late January. You might also have seen that the lunar year that began on 28th January is known as the year of the rooster. If you have wondered about the story behind the Chinese zodiac, this TedEd video outlines perfectly how this cycle works, and also provides great insight into the traditional calendar still applied in the Chinese-speaking world and other countries such as Korea and Vietnam to date. Prior to adoption of the Gregorian calendar for official purposes, this calendar had been used for all occasions — which actually makes the work of historians even harder, as 60 years was the longest period of time that could be measured under this system: Once the 60 years were up, the cycle would restart at year 1. To make matters even more complicated, each new emperor ascending to the throne would announce a new era name — and the cycle would restart at 1, regardless of which year it had been. But that would be a story for another post.